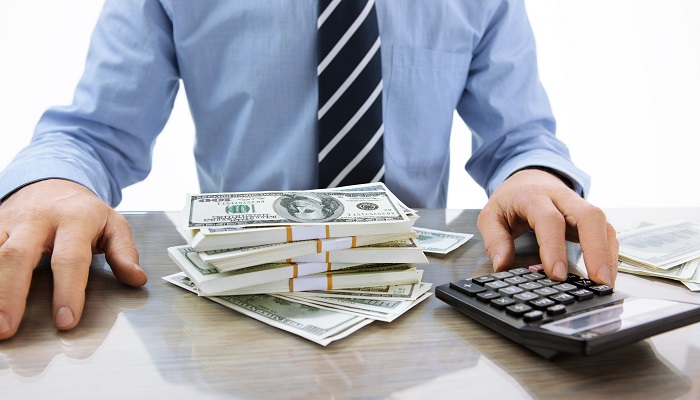 The most distinct difference between hard money and traditional lending is the basis on which loans are made. Hard money lending is often referred to as asset-based lending because approval is made based on some sort of hard asset. In other words, lenders want collateral to back the loans they make.

A real estate investor looking to purchase a commercial property in Salt Lake City would very likely use that property as collateral for the loan. It would be up to the lender to appraise the property. If the property’s value exceeds the amount being loaned by a wide enough margin, approval is pretty much guaranteed.

Traditional lenders, like banks for example, do not practice asset-based lending. This is not to say that they have no interest in the property being purchased. They do, and that interest is represented by a lien on the property. But approval is not based on the value of the asset. It is based on the borrower’s income, debt ratio, credit history, and so forth.

The second significant difference between hard money and traditional lending is the speed at which loans are funded. If you have ever tried to get a residential mortgage, you know how drawn out the application and underwriting processes can be. It can take months to close.

That much time simply won’t do for many real estate investors. They deal in transactions that close much more quickly. They do not have time to jump through hoops and constantly answer additional document requests. They don’t have time to wait for bank appraisers to get around to visiting the property. They have a definite need for speed.

Hard money lenders tend to handle their own appraisals. If they don’t visit properties themselves, they have working relationships with appraisers capable of moving at a moment’s notice. A typical appraisal can take place in 24 to 48 hours. Once that’s done, it’s a matter of completing the paperwork.

In short, hard money lenders can quickly fund loans in a matter of days. It is rare that funding takes weeks; it’s almost unheard of for it to take months. Funding speed alone can draw real estate investors to hard money lenders.

A Word About Regulation

A word about regulation is in order before closing this post. There is a common myth that suggests hard money lenders are unregulated companies that practice predatory lending as a matter of course. If you’ve heard that before, dismiss it. It is not true.

The differences between hard money lenders and traditional lenders are as stark as can be. Experience with both makes it all crystal clear. Your typical real estate investor can testify to that.

DON’T MAKE THESE FIVE MISTAKES WHEN INVESTING IN MUTUAL FUNDS

5 Ways to Pay Off Your Home Loan Efficiently

How Can You Get the Most Out of the SIP Calculator?

Jake TheodoreJuly 30, 2021
July 30, 20210
Creating and running a life science company requires plenty of resources. And that...

How to be Effective in Acquiring Vehicle Finance?

Is Your Credit Rating Costing Your Company Money?